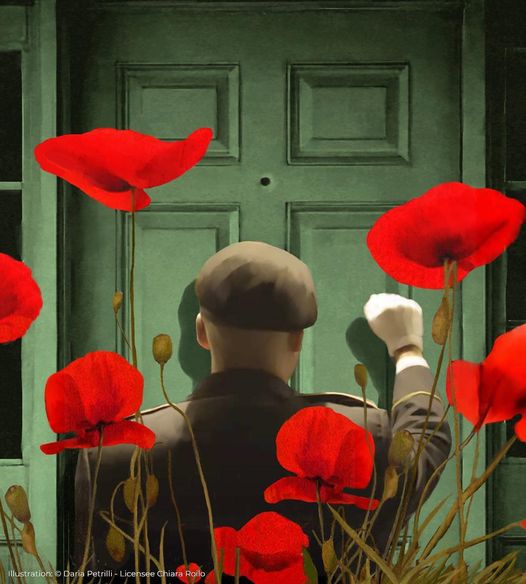 A group of military wives, whose husbands are fighting in Fallujah, gather together because of rumors about a possible incident on the war front. As the women await word about what has taken place, a young Army officer drives across the western plains to deliver them the news. A one-act opera for three soloists and a chorus, The Knock takes the audience into the lives of America’s military spouses, a group not yet seen on the opera stage. Commissioned by the Glimmerglass Opera Festival.