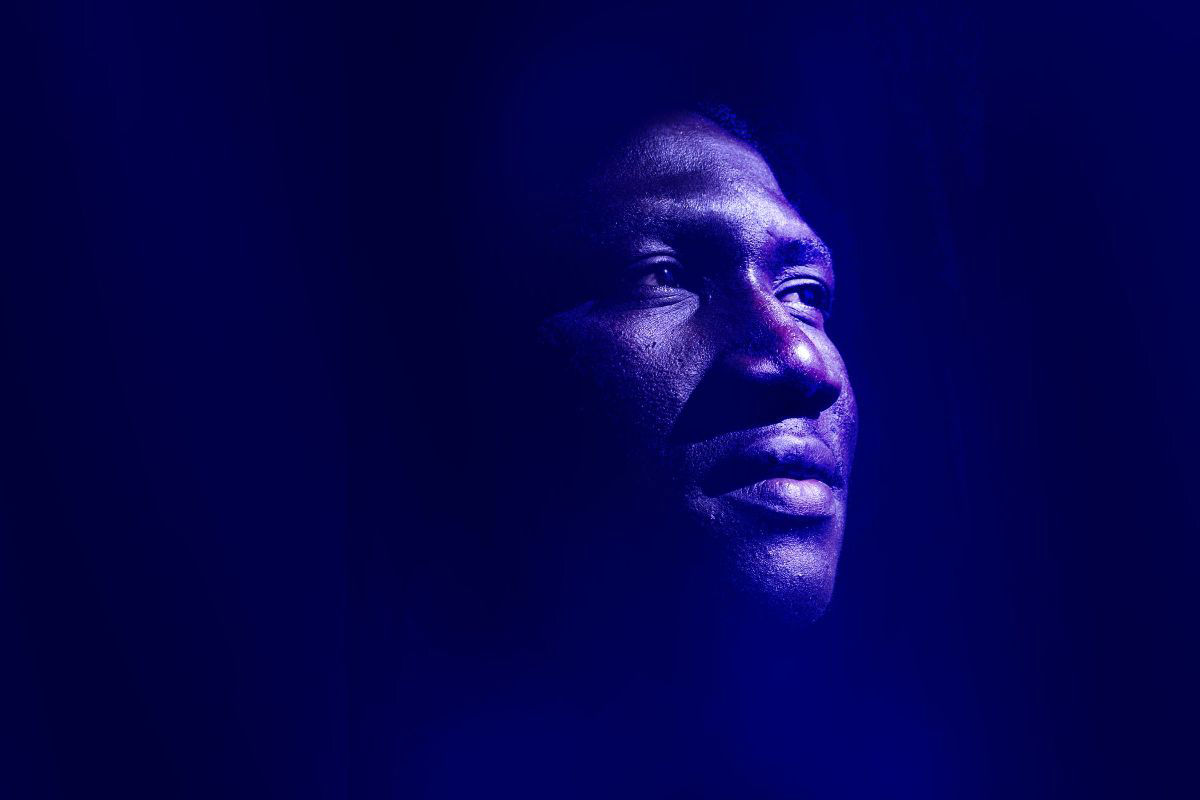 The year is 1780. The place, London, England.  The British have lost the War of Independence in the American colonies.  Juba Freeman, who fled a Carolina plantation where he was enslaved in order to fight for the British against his American oppressors, arrives in London and tries to build a new life for himself.  He meets Amelia Alumond, an idealistic, young, upper-class Black woman, who is involved in a charity set up to help the ex-slaves who have arrived on England’s shores. Based on historical events, the opera takes us into the worlds of these two little-known Black communities in England during the late 18th century. Quamino’s Map is an opera about the enduring pull of freedom and the ends to which people will go to achieve it.

Commissioned by the Chicago Opera Theater. 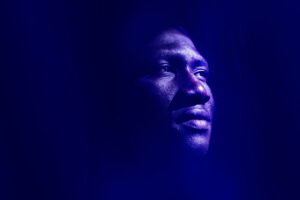